The Trailer of The Abominable Snowmen

Bunging a rock at it. 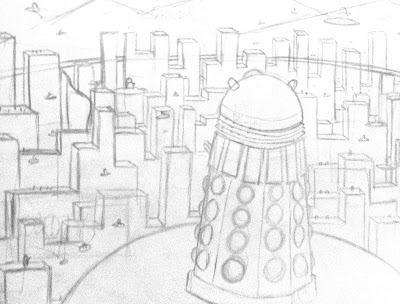 It won’t be just one thing…. We’ll be doing lots of stuff...  The plans are quite extensive, and changing all the time. Oh my God, we will hit that year very, very hard indeed.
- Steven Moffat, 20111

It's tough to make predictions - especially about the future.
- Yogi Berra

You know that bit in The Deadly Assassin where the Doctor gets his boot caught in the railway track - yeah, you do - and then there's an under-cranked miniature railway locomotive hurtling towards him?  That's right: the cliffhanger that didn't cause Tom Baker to start knocking on doors.  Well, my metaphorical boot's caught in about a third of a thing3 that I can't tell you about - and there's a deadline cliff-hangering down...

The plan is, once I've escaped, to get blog updates flowing out again in short order.  We were doing two updates a week at one point, and that's where I'd like to get back to.  We've kept up the Ascent on the quiet and we're at The Invasion right now.

That terrifying paragraph should give you an idea of how far behind I've got - and how much typing I've got to do.

However, rather than whine and apologise, I'm going to take the showrunner approach and hint at some wonderful things to come in this, the Anniversary Year...4 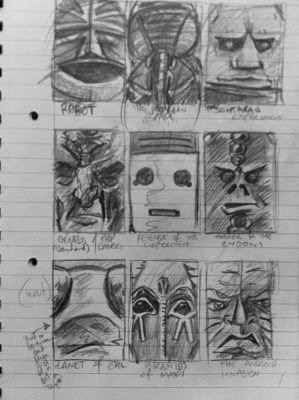 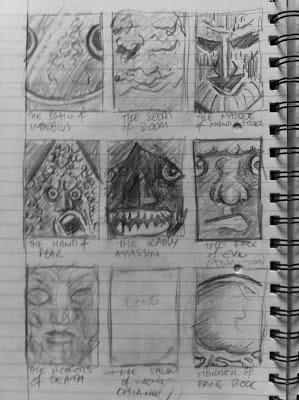 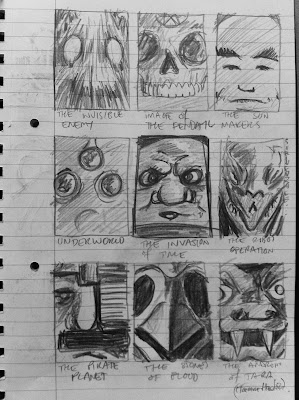 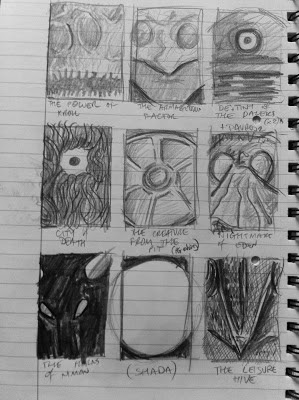 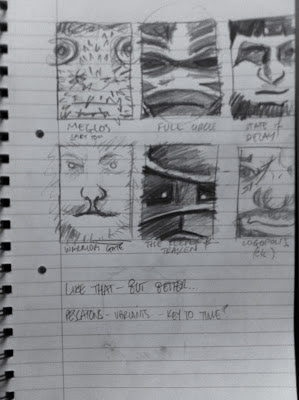 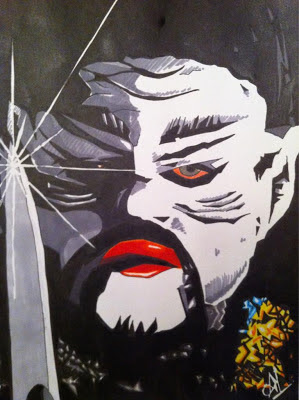 3.  It amounts to five-hundred words, a lot of research and a highly non-linear plan.  I think it's going to be something very special, but then, I would.

4.  Actual output may differ from that hinted at.2 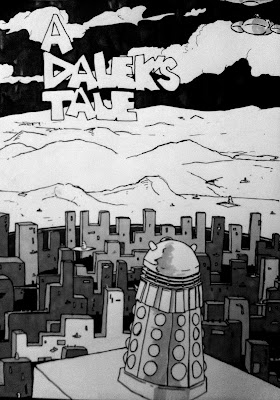