A man never discloses his own character so clearly as when he describes another’s.
- Jean Paul Richter 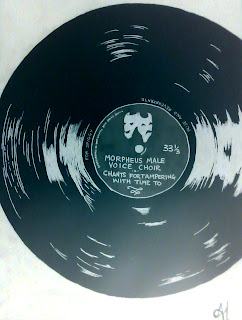 As we settle down for the next adventure, the menu screen for The Time Meddler has begun its infinite loop.  Steven’s not convinced that the muck-encrusted helmet the Doctor’s holding has really been dropped by a Viking.
The Doctor:  What do you think it is?  A space helmet for a cow?
Him:  I like that.
Me:  The cow’s an under-represented animal in Doctor Who, even now.  And so’re sheeps.
The title screen for the story comes up.  Peter Butterworth’s coveting.
Me:  Last story of the second season this one.
Him:  We’ve nearly done two years then?
Me:  Yeah.
And we’re off.
THE WATCHER 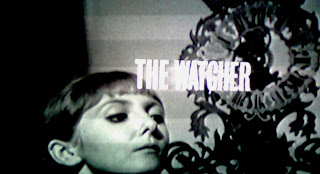 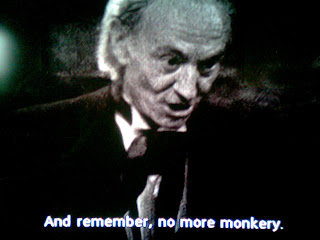