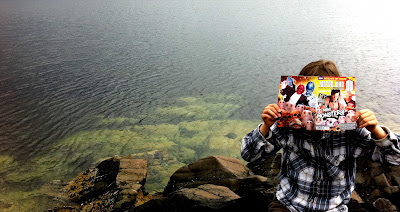 The laws of nature were its grammar, the stuff of physical reality its nouns…  Since language was tied into the formation of the universe, words had the potential to change it.
- Benjamin Woolley,
The Queen’s Conjuror: The Life and Magic of Dr Dee
Tonight, Matthew, I’ll be crossing the line with gay abandon… 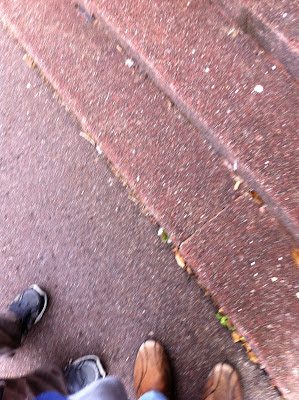 Looks like a good holiday hun, hope you enjoyed yourselves! Helen x